Regency Security is delighted to announce that once again the company has been awarded the security for all the upcoming air shows during 2020. The security will commence with the Duxford Air Festival in May, followed by Flying Legends in July and the Battle of Britain in September. This renewal is a testament to the […] 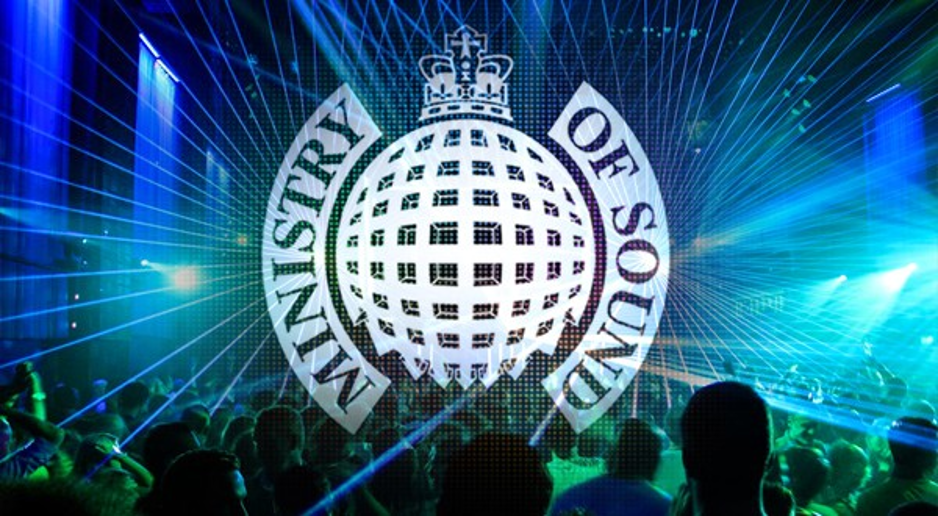 January Round Up From Regency Security

Our latest edition of the Regency Security newsletter is out. It’s a round up of our latest news and additional information. CLICK TO READ IN THIS EDITION Regency News – A festive thank you Doorsec 5 years Anniversary We’re flying high at Duxford in 2020 Individual awards – will it be you? Claim a Regency […] 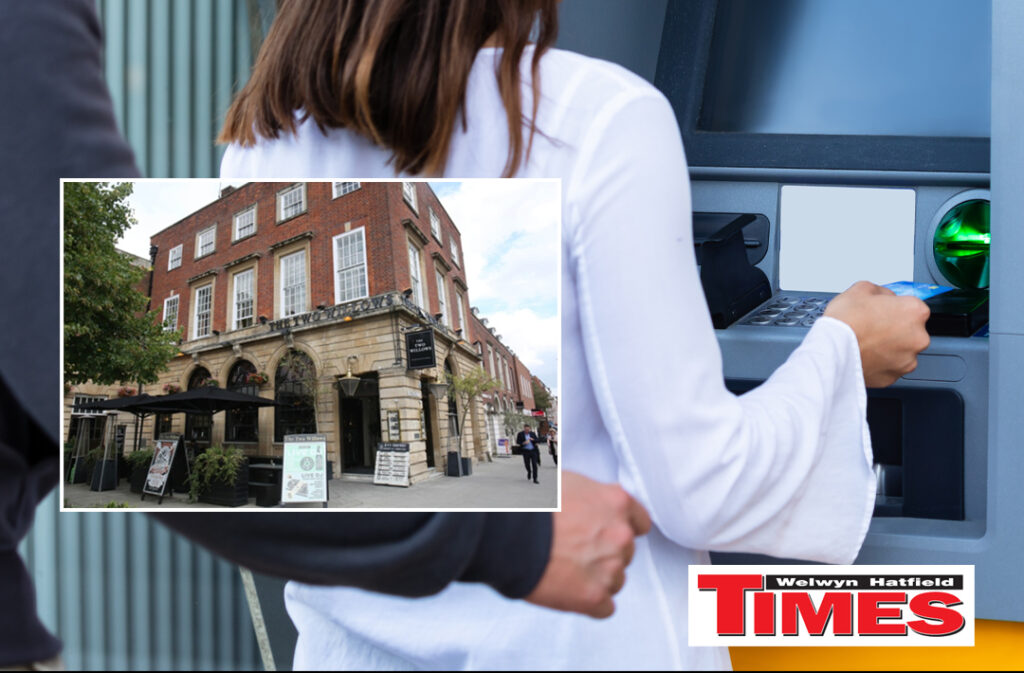 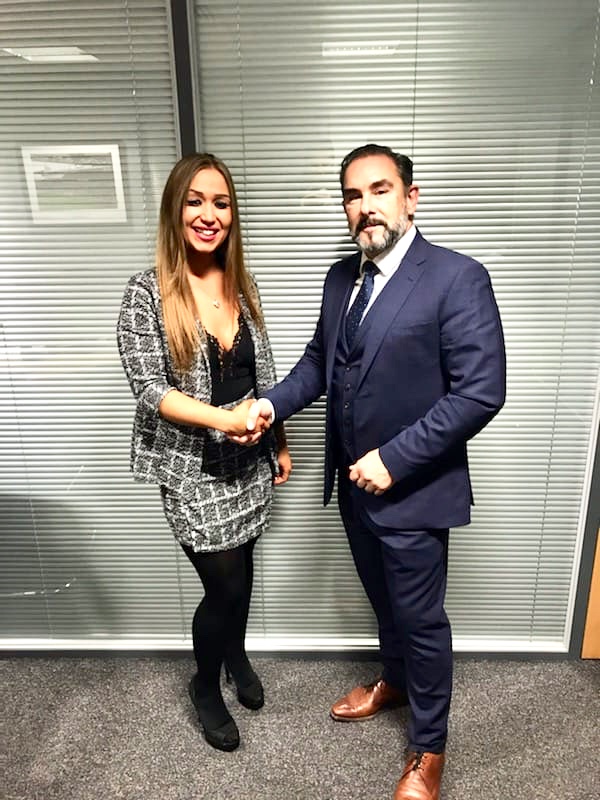